Tablets are there to be used and not just for playing games, reading the news and checking your mail! I've always thought tablets could be more then just media dead-ends, where people consume instead of create and now with the release of the Adobe family of applications for Android tablets, the Android ecosystem is one step closer to become a truly creative community.
While is it true that Adobe canceled all development on Flash for mobile devices at least on this front there is positive news for Android fans. The Android release of the Adobe Touch Apps Family was first announced back in October and the functionality they provide for Android tablets greatly expands Android's creative horizon. The Adobe Touch bundle includes:

END_OF_DOCUMENT_TOKEN_TO_BE_REPLACED 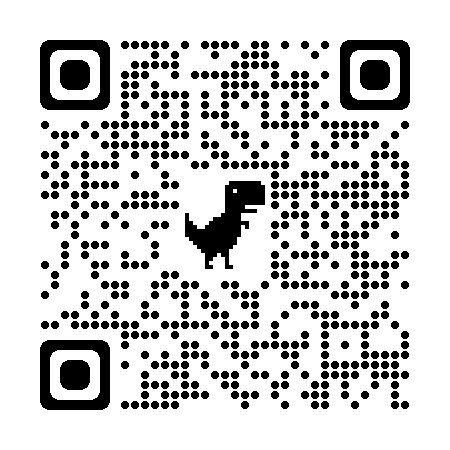